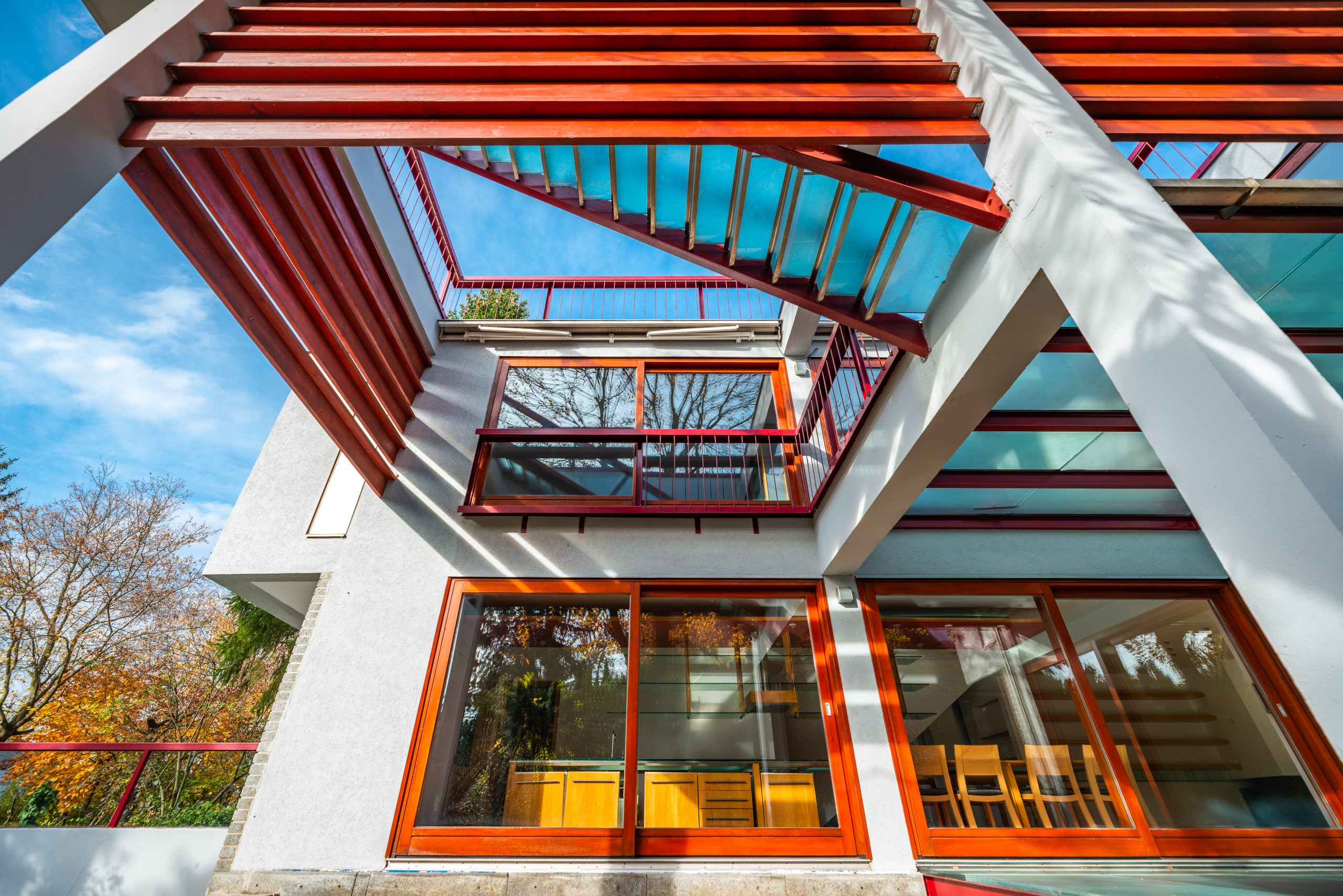 In Budapest, where foreign buyers vanished and domestic buyers moved out, many properties that were once short-term rentals are now on the market.

A Four-Bedroom House With a Grassy Roof

This three-story, 3,531-square-foot house is in the hilly Adyliget neighborhood, west of the Danube River, in Budapest, the capital city of Hungary.

Built in 1999 on a fifth of an acre and partially renovated in 2018, the striking four-bedroom house was designed by the Hungarian architects Janos Monus, Zsuzsa Szoke and Sandor Nagy in a contemporary style with a multitude of influences, including modernist, brutalist and Bauhaus.

“It’s quite hard to pinpoint the architectural style exactly, because there isn’t anything else like it,” said Chris Clarke, a director at Clarke & White Real Estate, which has the listing. “The house is very unique. It’s quite contemporary, but at the same time, it’s kind of very homey.”